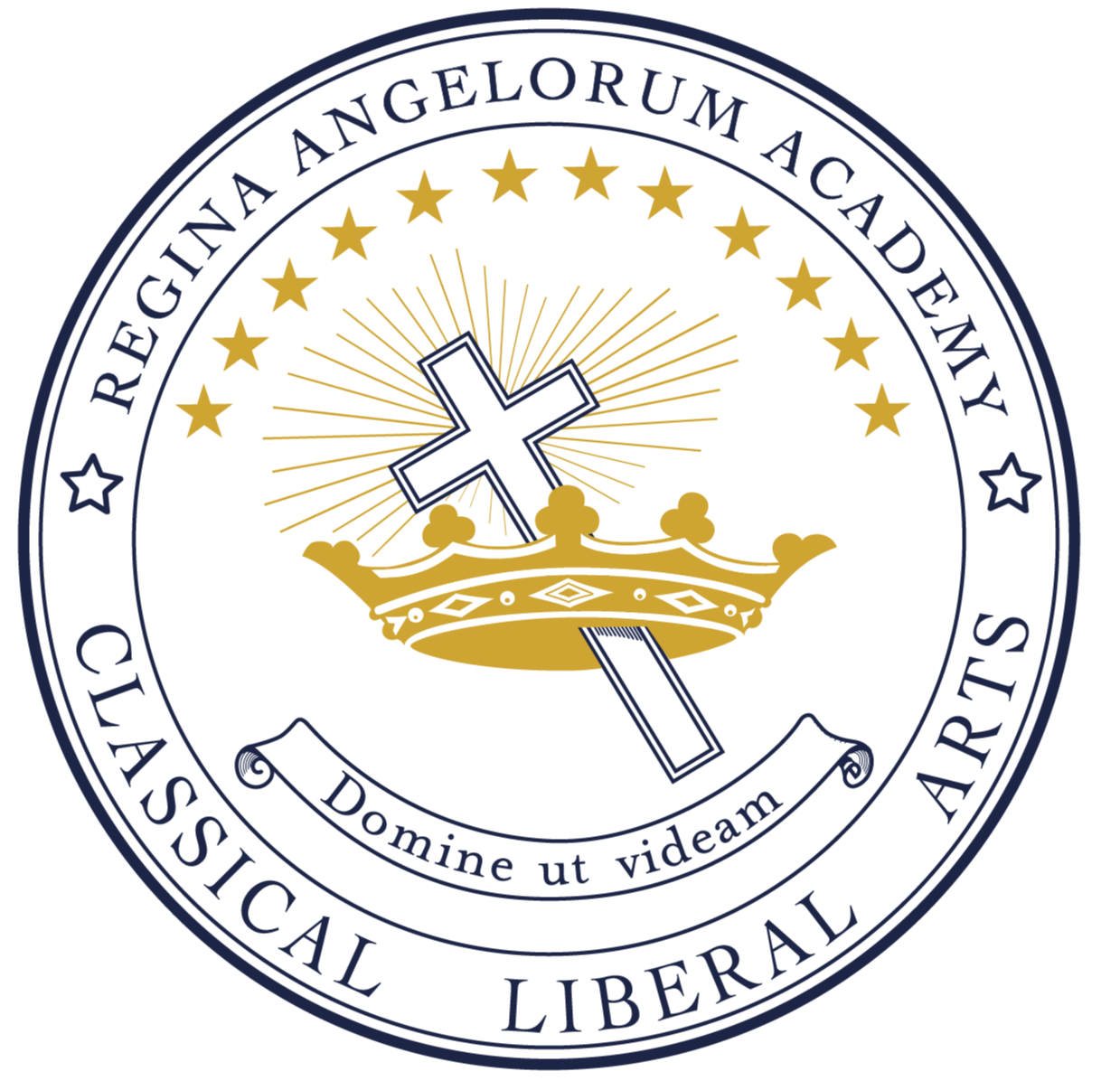 Milestones In Our History

2011-Sports and clubs were added including Cross Country and Drama Club.

2016-Sports program expands to include Boys and Girls Basketball 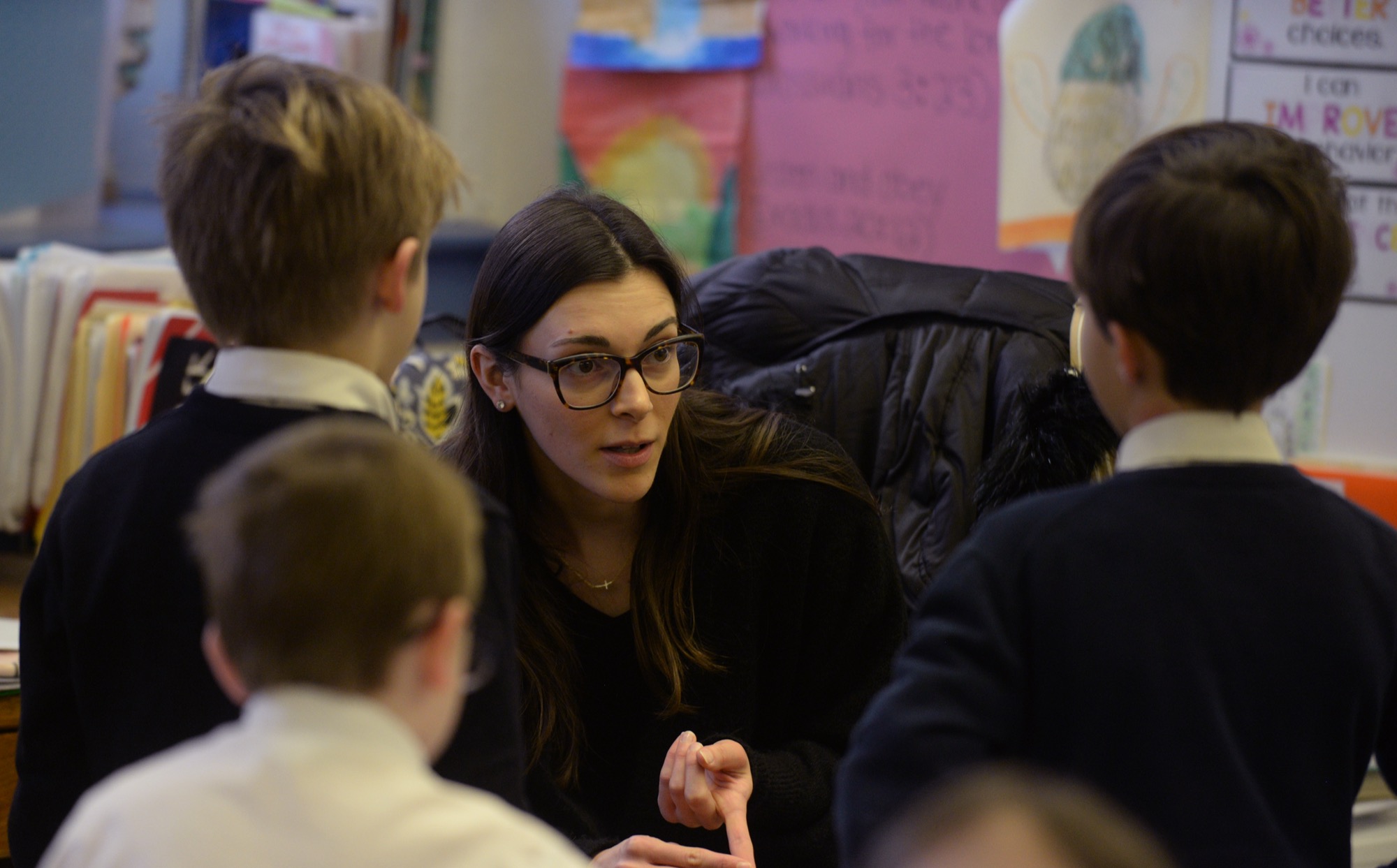 A co-founder and chairman of the REACH Alliance and REACH Foundation, Mr. Henkels worked tirelessly to help improve the educational opportunities available to students across the Commonwealth. His passion and leadership were the driving force behind the passage and enactment of the Pennsylvania Educational Improvement Tax Credit (EITC) program.

Born and raised in Germantown, where his family lived on Church Lane and were members of Immaculate Conception Parish, he was educated at Norwood Academy and Germantown Academy. After service with the U.S. Army Signal Corps in France during World War II, and graduation from Haverford College, he joined Henkels & McCoy, the company founded in 1923 by his father, John Henkels. He married the former Barbara Brass 51 years ago; they lived in Elkhart, Ind., briefly before settling in Plymouth Meeting.

Henkels became an acknowledged expert in labor relations and ethics, and under his leadership Henkels & McCoy grew to be a 5,000-employee engineering, construction, and maintenance firm with national standing. At the time of his death, he held the position of company chairman.

In a statement issued on behalf of the family, the Henkels children said, “As a young student at Norwood Academy in Chestnut Hill, our father asked a nun what perseverance meant. To her answer he thought, ‘That’s me!’ He told this story often because he fiercely believed in the importance of thinking beyond oneself. He married our mother on Jan. 4, 1958, and for 51 years they made a life together raising 10 children, teaching their Catholic faith around the dinner table and living it in the world. He said of his business, ‘We bring light, heat and communications to people. How we do it is important.’ He could have said that of his life as well.”

Over the years Henkels served on the boards of Ave Maria University, Louvain University, St. Joseph’s University, Temple University and Chestnut Hill College, among others. A well-rounded man, in addition to classical music he enjoyed golf and Shakespeare. He was also a member of the Knights of Malta, Legatus, the Catholic Philopatrian Literary Association and the American Catholic Historical Society, among other Catholic groups.

Pope Francis has appointed Barbara Henkels, a longtime resident of Plymouth Meeting and the founder of the Regina Academies, to the Pontifical Equestrian Order of St. Sylvester in recognition of her significant contributions to Catholic education in the Philadelphia region.

The Order of St. Sylvester is one of the five orders of knighthood in the Roman Catholic Church that are awarded directly by the Pope. It is intended to honor Catholic lay persons, who are actively involved in the life of the Church, for their extraordinary contributions and exercise of their professional duties.

The Regina Academies is a network of four Catholic Classical Liberal Arts academies that serve more than 500 students in the Greater Philadelphia area, including in Chester, Delaware, Montgomery, and Bucks counties.

CLI reports that Mrs. Henkels, with her late husband Paul, has worked “tirelessly” to promote “authentic Catholic education.” She has helped found two private Catholic elementary schools in the Philadelphia area and is a founding board member of Ave Maria University in Florida.

Mrs. Henkels also has served on a number of Catholic leadership boards, such as those of Cabrini College, St. Thomas Aquinas College and International Legatus. She is a past recipient of the Pro Ecclesia et Pontifice papal medal and the Philopatrian St. John Newman Medal.

The Henkel’s desire was to provide a rigorous Catholic education firmly rooted in the Magisterium of the Catholic Church, and a curriculum designed to strengthen students in wisdom and virtue. They wanted to introduce students to their proud intellectual and spiritual heritage as Catholics. A heritage that has developed over the last 2,000 years.

The Henkels never imagined that the demand for a Catholic Classical Education would continue to grow resulting in the addition of 4 more schools over the next 13 years. Word of the Regina Academies has spread, and inquiries often come to us from Catholics around the United States who are interested in starting a Catholic liberal arts academy in their own community.

The Regina Academies are founded on the Classical Liberal Arts model of coming to know God as he is revealed in scripture and the Traditions of the Church, and in the natural world.

These sources of learning in a school that values the synthesis of faith and reason help students come to understand their place in the scope of salvation history, which is inseparably linked with the history of the world.

Students come to know themselves as God’s unique and treasured creation. They know they are loved and are therefore free to love in return.